Posted at 10:53h in The Others Journal by @TheOthers

Paris Internationale was born from the desire of giving space to the galleries of my generation in Paris, whereas FIAC could not host everyone during such a busy and important time of the year. Paris could not ignore this reality, being one of the capitals of art with a potential that I believe has yet to be exploited. So we began to imagine a large exhibition in a big Hausmannian apartment in July 2015, which then became a fair. In just three months we organized the first edition of Paris Internationale, it was crazy.

2. According to which criteria do you select the exhibitors? Which target audience do you prefer?

There is no sort of application form, we choose galleries for their profile; we are galleries who choose galleries, and not artists. We prefer to choose what we believe can have a nice and interesting resonance in the art scene, and so we also help very young galleries to start their career in a 100% professional and not-too-rigid context, and we invite non-profit spaces every year for free.

3. How is the audience of the fair? By whom is it mostly made up?

I would say that it is the usual public that attends fairs, but we have a large number of students who follow careers in art, economics, human sciences, politics, etc. In short, there is also a crowd of people who love attending fairs in a relaxed atmosphere and without too much worldliness, people who want to see a different fair without feeling belittled by the apparent aristocracy of art – which is after all a stupid and snobbish invention.

4. How is the general public composed (age, ability to buy, interest in the future, etc.)?

I don’t know, the fair’s audience is mixed and varied, so we embrace a very wide range of tastes, preferences.
The statistics, although very useful, do not enter intimate and discreet conversations between gallery owners, neither consider the expanded duration of the fair, that continues even after the doors close, making it impossible to give precise figures.

5. How is the fair perceived in the host city? Is it supported by local institutions? If so, how?

We are lucky to organize PI in a city that supports us a lot; there is no financial support (except from sponsors) from the city hall or institutions, but we know they come to visit us.

PI is seen as a breath of fresh air in Paris, as something that has been needed for years and that has finally happened.

6. What is the relationship between your fair and the larger parallel fair?

We work together with FIAC, there are no antagonisms as opposed to what the press shows just to sell controversy. PI exists because FIAC does, it would no longer make sense to hold it at another time of the year, at least in the form of a trade fair. I would say that relations are very good, we all know the benefits we bring each other.

7. How do you choose your annual theme?

There aren’t any standard criteria, we just try to create an event that can be enjoyable and beneficial for everyone, something that can be cherished as a beautiful memory, with all the works seen, the artists, the projects and the style of the galleries.

8. Is there a public program? If so, how much weight does it have in the planning of the event? Does it have a more critical/curatorial focus with lectures and round tables or is it more performative?

Every year there is a public program, conferences, performances. Anyone who wants to participate, or attend is always welcome. I remind you that entrance to the fair is free, just like in the galleries. 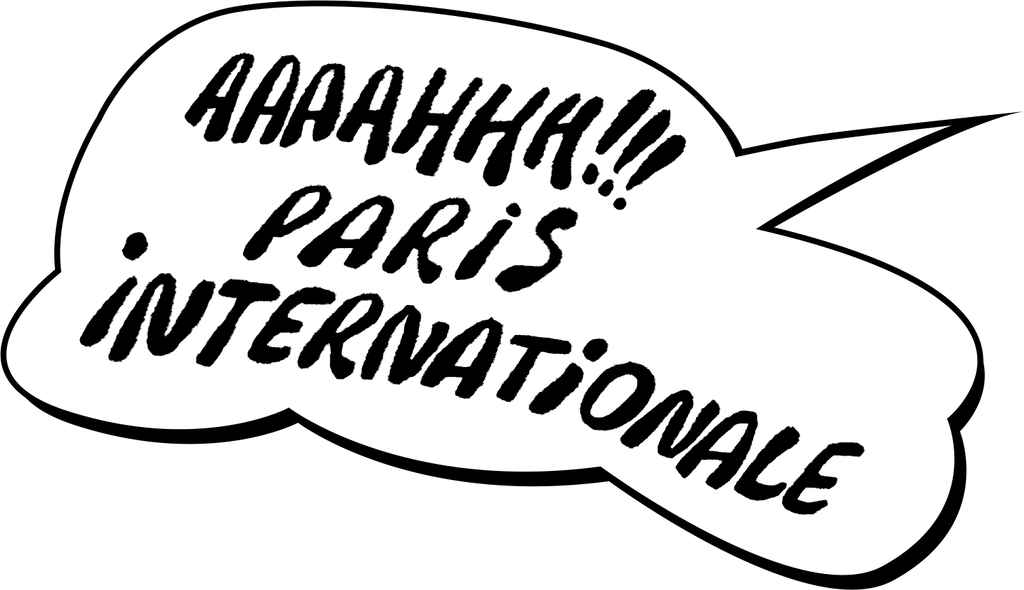